As many across the globe continue to mourn the passing of Queen Elizabeth and reflect on her seven decades on the throne, Airdronians with English ties have also been sharing how they feel about the queen's passing. Airdronian Gary Mills, was in a local pub with a friend in London last Friday when he heard the news that Queen Elizabeth II had passed away.

"It was all over the news about her being ill. In a blink of an eye, it all changed. The headlines went right to her passing," he wrote.

Mills, a flight attendant who was born in England and has lived in Canada for over three decades, was planning on visiting family that he hadn't seen in 11 years, but the news of the Monarch's passing changed all of that. Instead, he made his way to Kensington Palace to pay his respects and earlier this week he went to Buckingham Palace.

"She was a mother of her own children but she was also a mother to us all. She [served] with such grace, honour and had a wicked sense of humour."

Mills added that his mother who is also a flight attendant, and who was in Dublin was shocked to hear the news.

"We have only known this Queen, never a King. This generation will see an Era of Kings. King Charles and following suit, to be King William," Mills wrote.

But Mills isn't the only Airdronian who is currently in England. 61-year-old Merle Doherty flew to London, England last week and will stay for the remainder of this week to offer emotional and spiritual care to UK residents impacted by the death of Queen Elizabeth. Merle is in England as a crisis-trained Rapid Response Team chaplain.

And while these residents are overseas, commemorating the queen, Airdrie's Royal Canadian Legion Branch 288, is making preparations to honour the late monarch here in the city. According to the Legion's President, Jasen Hoffman, at noon Monday, September 19, there will be a ceremony at the city's Cenotaph.

Hoffman said the news of the queen dying was personally devastating for him, and for many other members of the legion.

"The queen is our commander in chief for our veterans, for our military people. Everyone who is a Canadian serviceman or woman has sworn their life to the Queen. I believe that King Charles III has been groomed by his mother and will do a magnificent job. I have no doubt in my mind that he will carry on his mother's traditions."

Queen Elizabeth II's state funeral will take place on Monday, September 19 in London. Canadian Prime Minister Justin Trudeau announced yesterday that next Monday will be a federal holiday to mourn Queen Elizabeth II, however thus far only federal employees and those in federally regulated industries, including banks, airlines and Crown corporations will have the day off. It will be up to provincial and territorial governments to determine whether they will declare the holiday for other workplaces and schools. Thus far, Alberta's provincial government has not announced what its plans are for Monday.

- With files from The Canadian Press 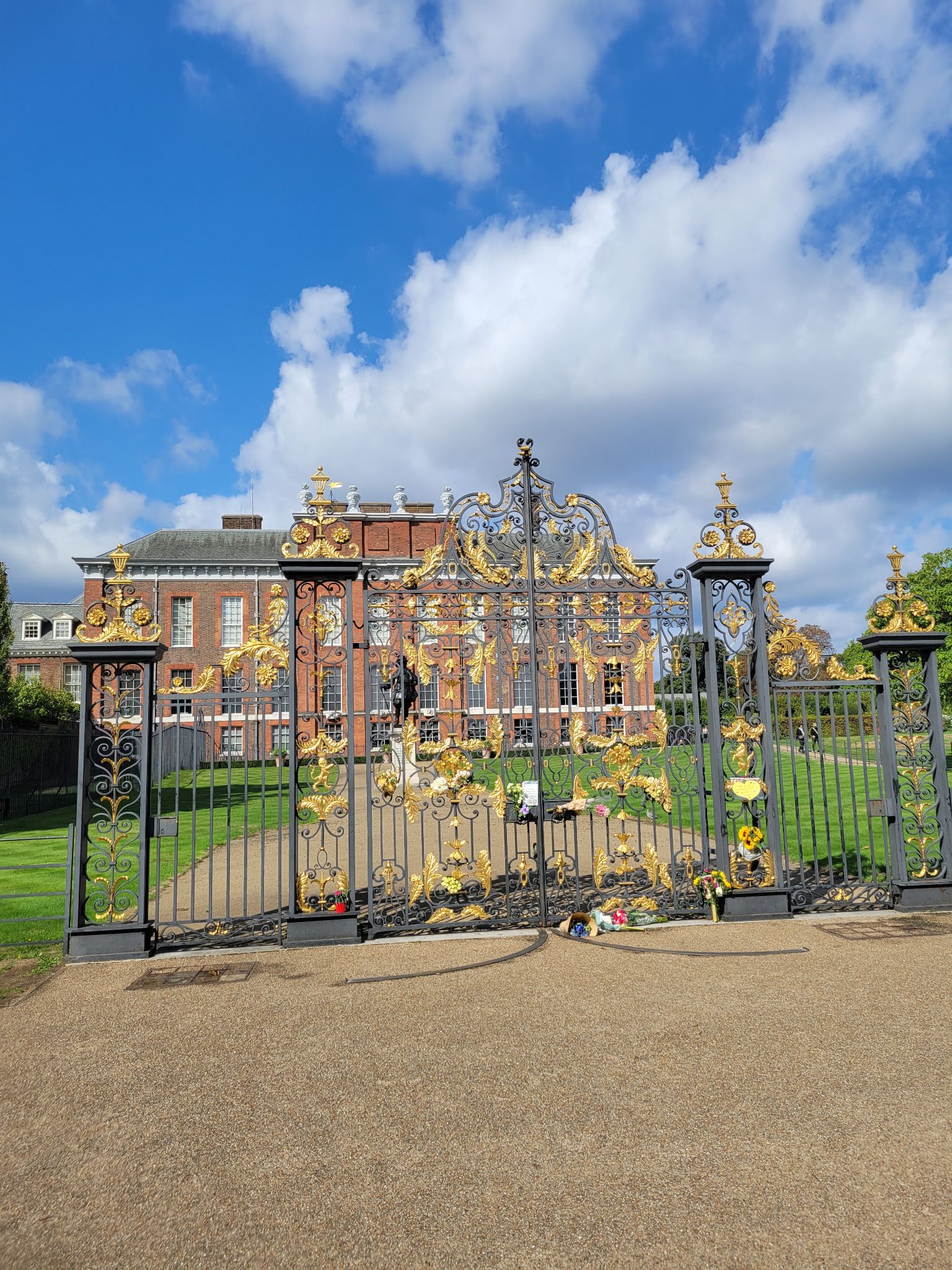 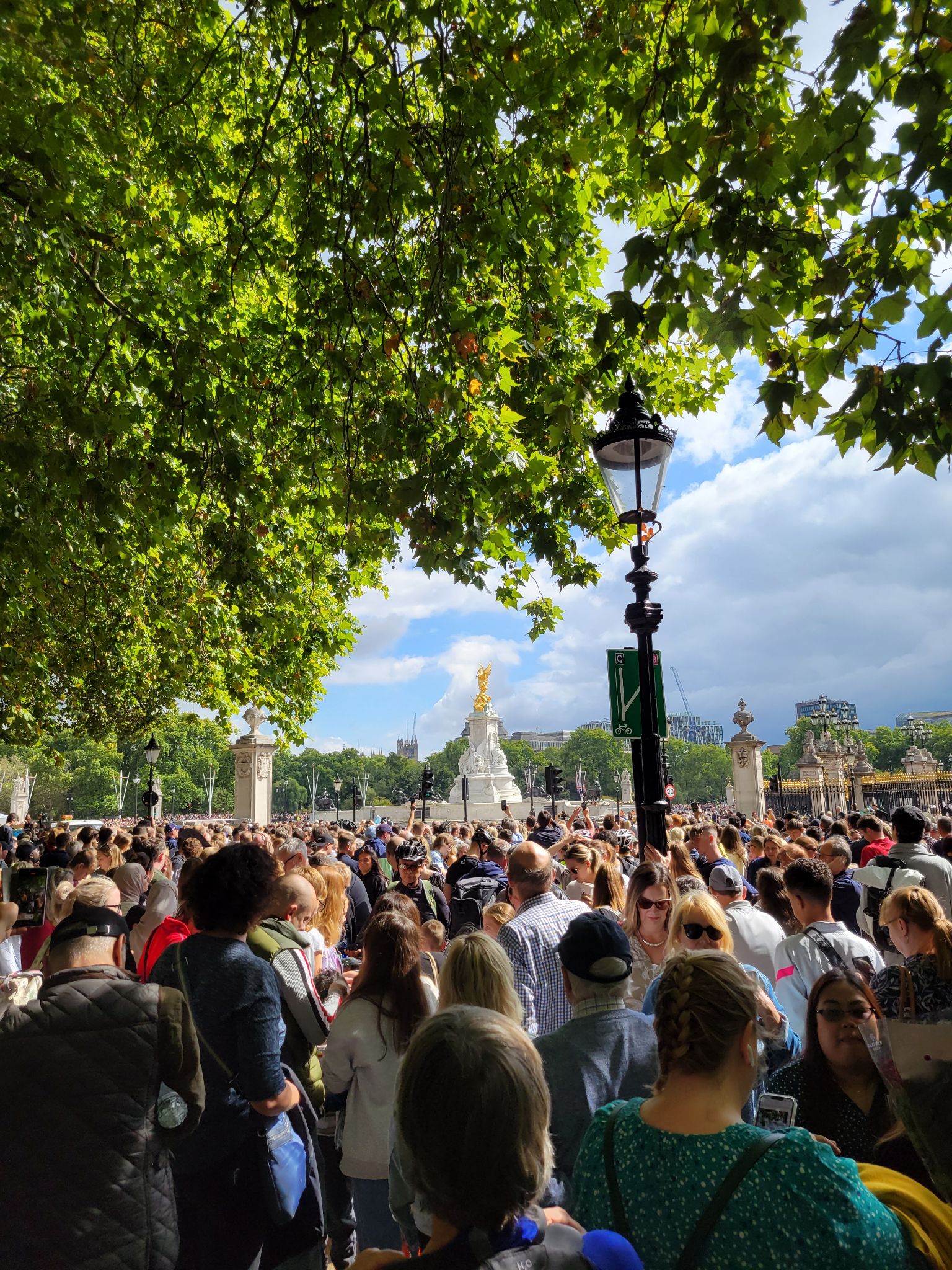 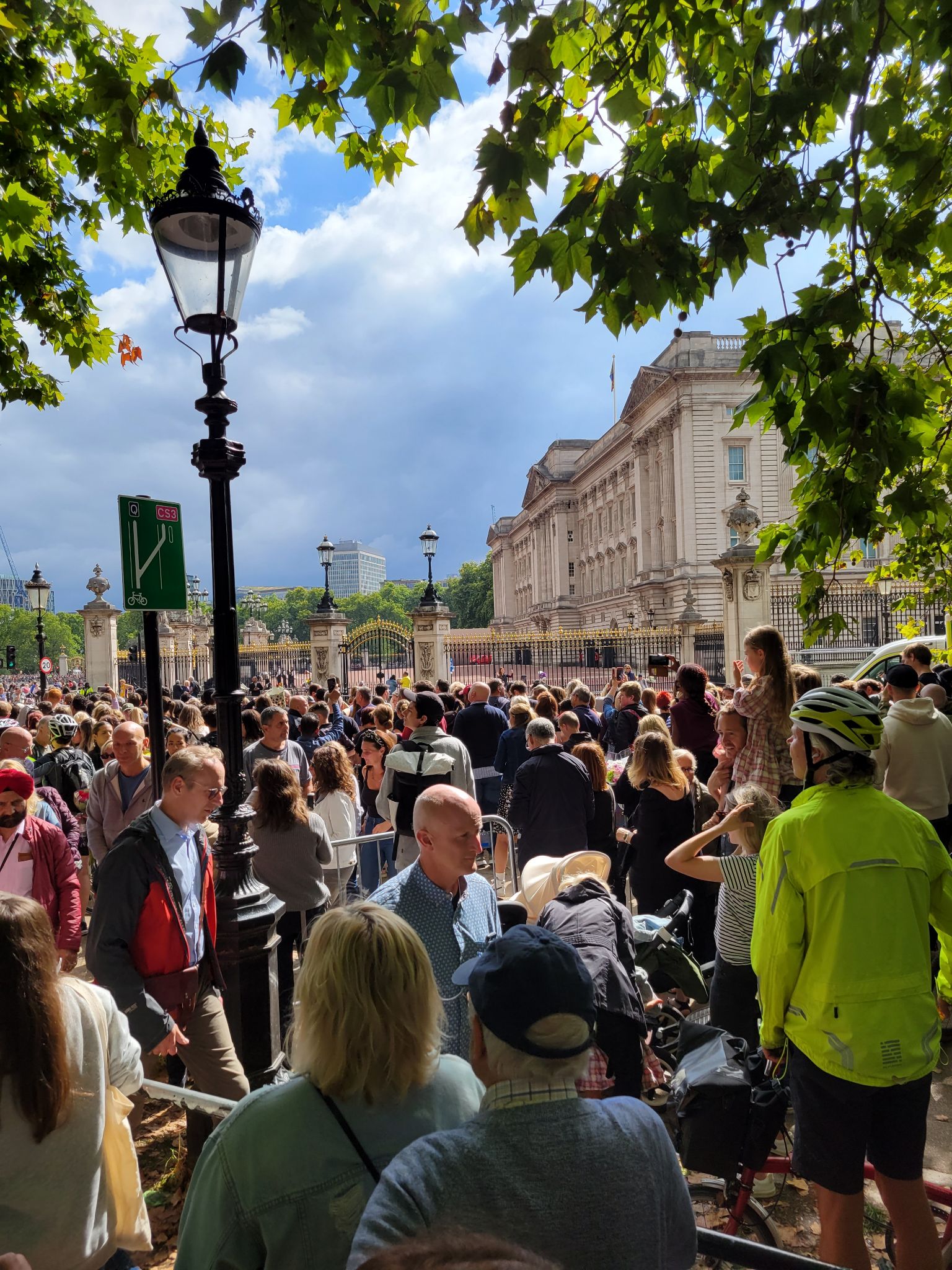 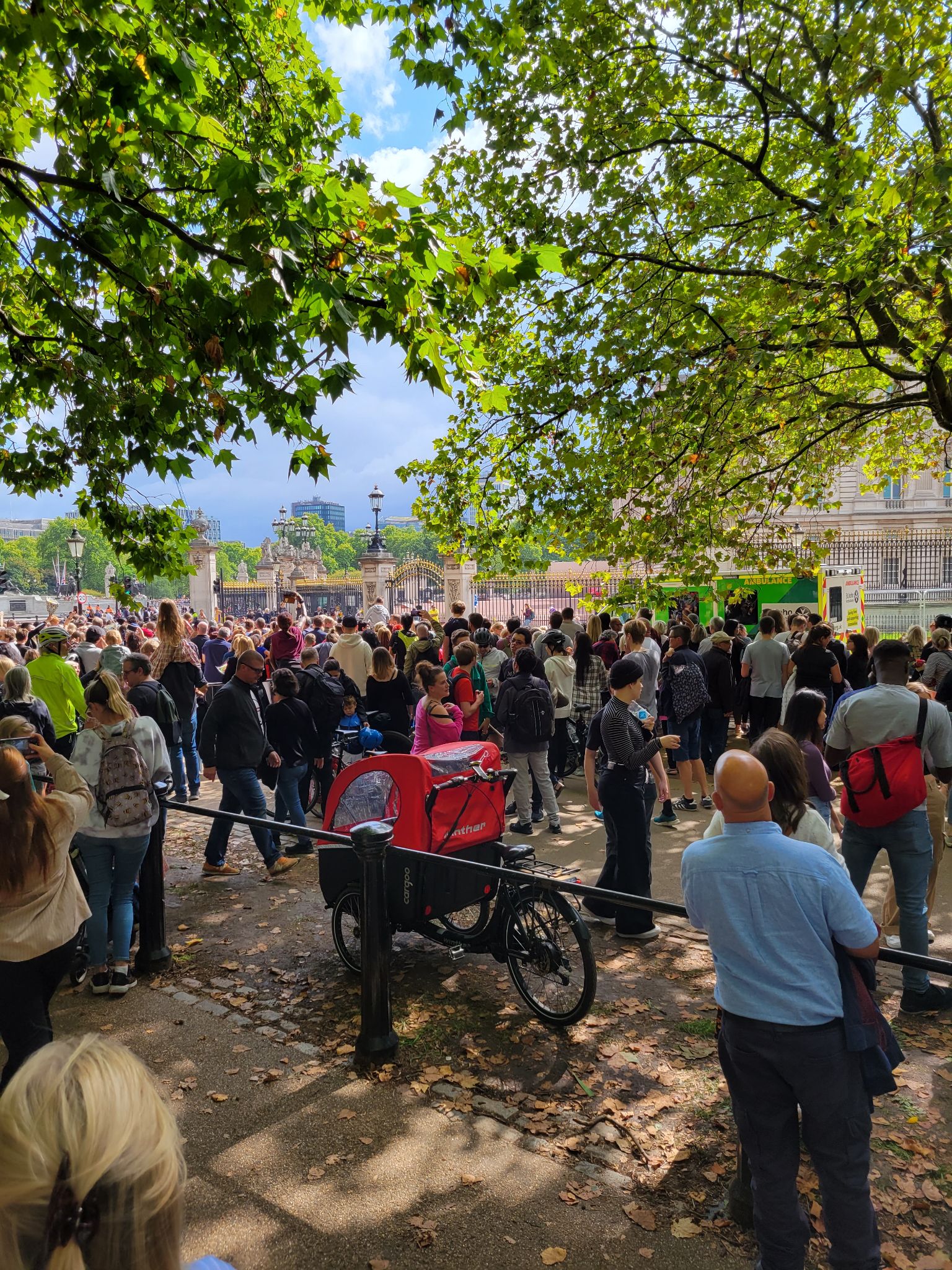 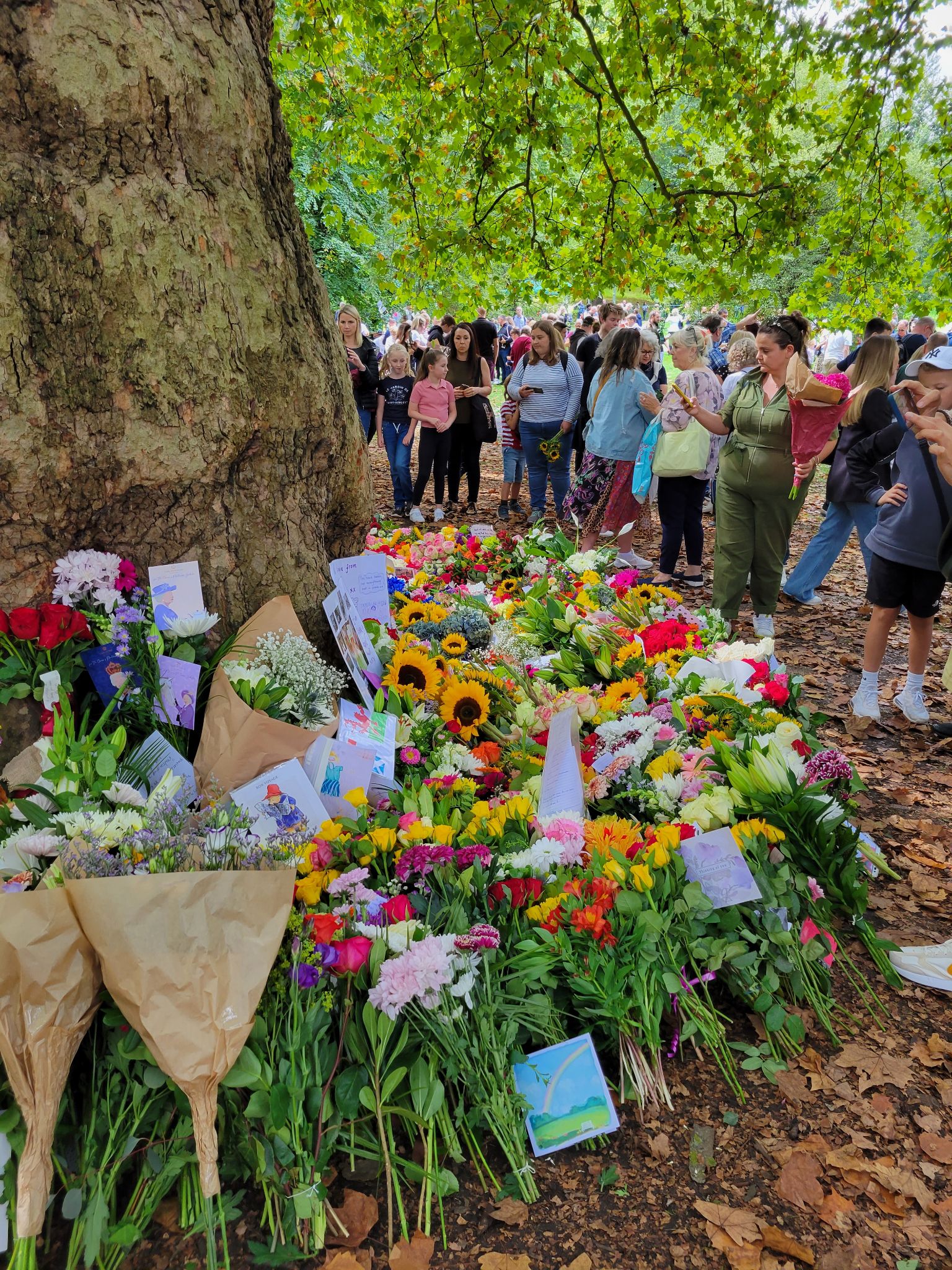 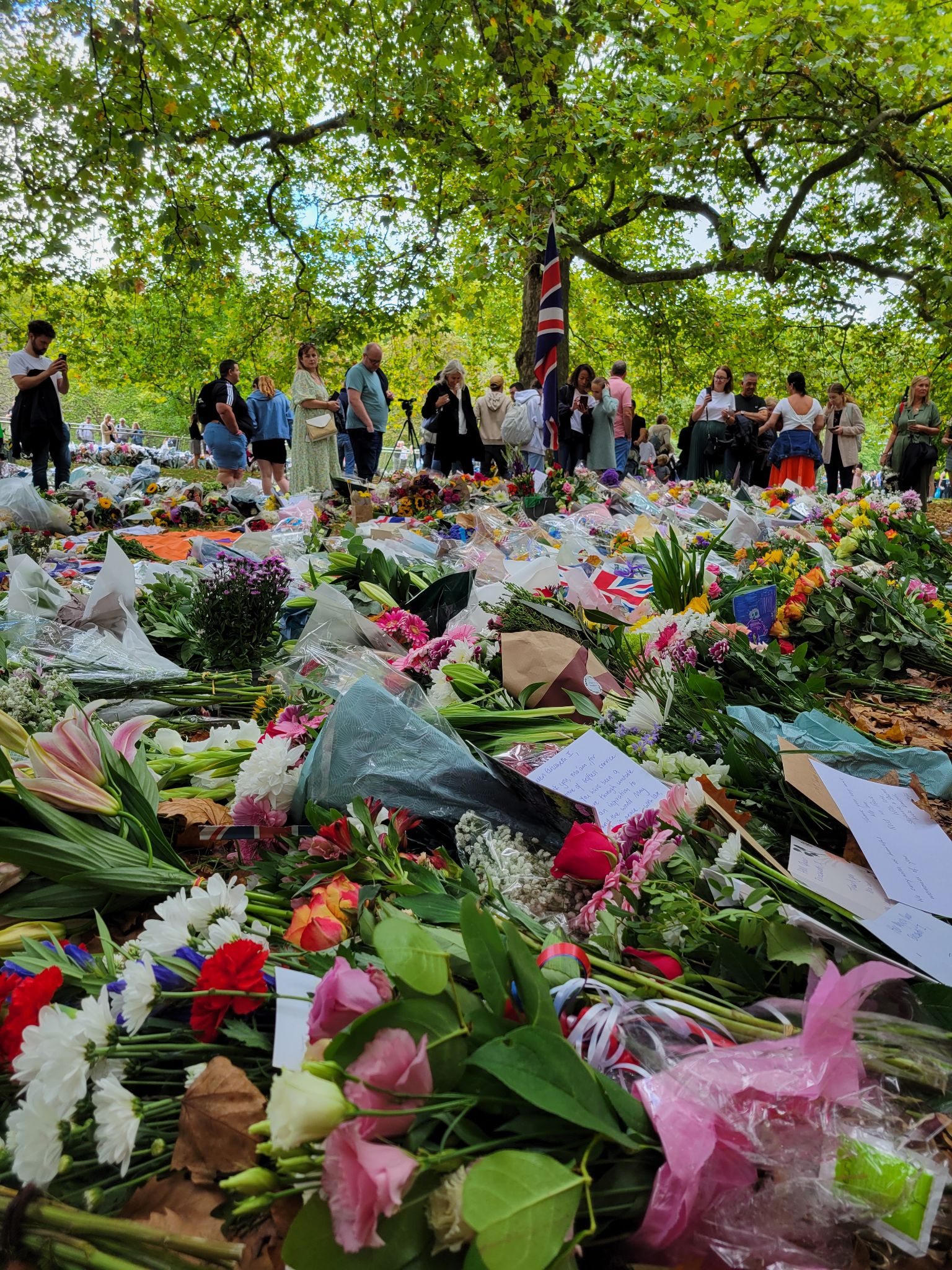 Teenagers who were previously reported missing have been found

Roads getting slick in and around Airdrie

WATCH: Airdrie Ringette team finds a fun way to wait for the referees